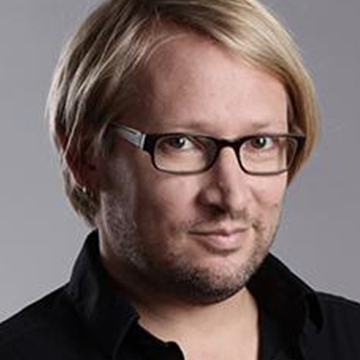 Guy Hoffman joined the faculty of the Sibley School of Mechanical and Aerospace Engineering at Cornell University in January 2016. Prior to that he was Assistant Professor at IDC Herzliya and co-director of the IDC Media Innovation Lab. Hoffman was a research fellow at the Georgia Institute of Technology and at the Massachusetts Institute of Technology (MIT). Hoffman holds a Ph.D from MIT in the field of human-robot interaction (HRI), and a M.Sc. in Computer Science from Tel Aviv University. He also studied animation at Parsons School of Design in NYC.