Dynamics and nonlinear systems concerns the study of things which change over time. This includes, for example, the study of chaos and bifurcations using analytical, numerical and experimental methods. Applications include nonlinear vibrations (MEMS, lasers), celestial mechanics (including planetary rings and rotations of celestial bodies), biodynamics (including interaction of populations of fireflies, flight of insects, and human walking) and control (including satellite dynamics and manufacturing processes).

The faculty researchers in this area exemplify the collaborative nature of the work done at Cornell Engineering. 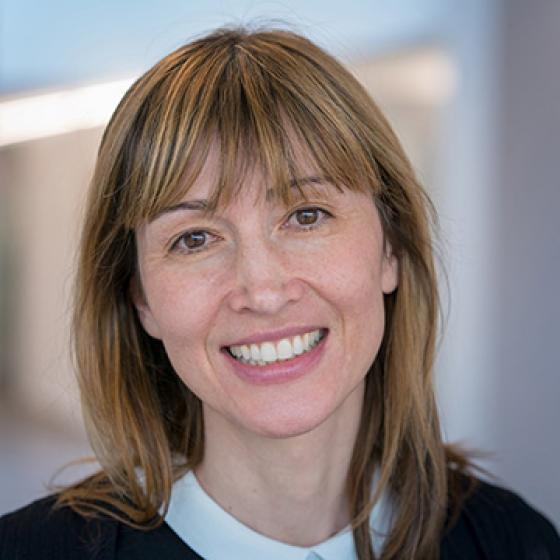 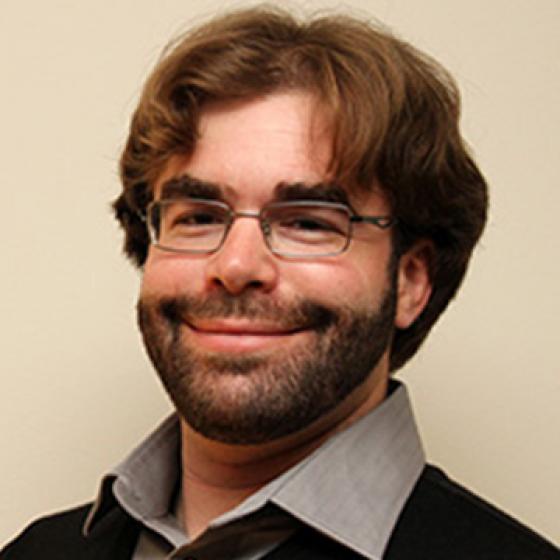