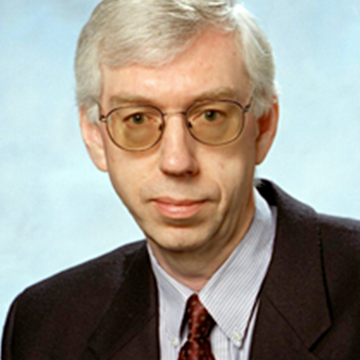 Steve Pope is the Sibley College Professor of Mechanical Engineering at Cornell University. He received his undergraduate and graduate education in the Mechanical Engineering Department of Imperial College, London. Following post-doctoral positions at Imperial College and in Applied Mathematics at the California Institute of Technology, he joined the Mechanical Engineering faculty at the Massachusetts Institute of Technology, and then moved to Cornell in 1982.
Steve Pope's research is in the areas of modeling and simulation of turbulent flows and turbulent combustion. He pioneered the use of probability density function (PDF) models for turbulent reactive flows, and has made various contributions to the statistical modeling of turbulent flows, and to their study via direct numerical simulations. For combustion chemistry, he has developed a number of dimension-reduction and tabulation methodologies. His textbook "Turbulent Flows" was published in 2000.
Steve Pope is a Member of the National Academy of Engineering, a Fellow of the Royal Society, the American Academy of Arts and Sciences, the American Physical Society, the Society of Industrial and Applied Mathematics, the Institute of Physics, and the American Society of Engineers. He has been chair of the APS Division of Fluid Dynamics (2006-07), and was program co-chair of the 31st International Combustion Symposium (2006). He is the recipient of the Zeldovich Gold Medal of the Combustion Institute, and of the Fluid Dynamics Prize of the American Physical Society.