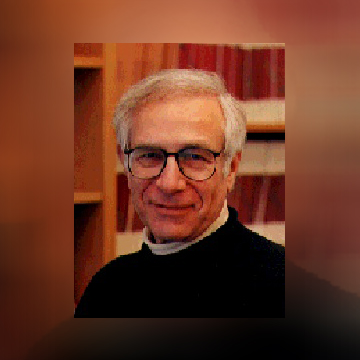 My research focus has been on concentrated vortex flows, their transition via the phenomenon of vortex breakdown, and phenomenology underlying breakdown including hydrodynamic stability theory and nonlinear wave propagation. Another area of great interest to me has been the stability of the upper ocean and the vertical mixing of momentum, heat, and matter by Langmuir circulations, a motion caused by interaction of the surface waves and shear in the water column.