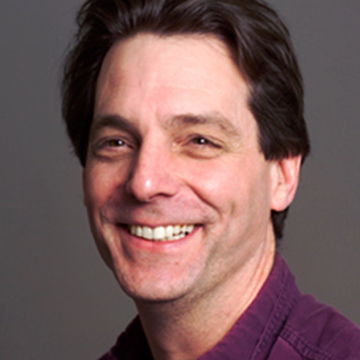 Director of Master of Engineering Program
Sibley School of Mechanical and Aerospace Engineering
Upson Hall, Room 443
607/254-6365
mu25@cornell.edu
Back to Directory

Matt Ulinski joined Cornell in 2001. He is currently Master of Engineering Program Director and Hansen Director of Instructional Labs for the Sibley School of Mechanical and Aerospace Engineering. As MEng Director he oversees the schools one year professional degree program. As Director of Instructional Labs he also runs the school's extensive lab program, with 14 lab courses and numerous design project courses. The emphasis of his work is on experiential learning - from hands on laboratory work, to design, build, and analysis projects.

While at Cornell Matt has served as the Director of Student Project Team Program. During his tenure the program grew from a handful of teams to over seventeen teams with more than 750 students. He also created the Experiential Learning Lab (ELL), a showcase facility for the project team program. He was faculty advisor for the Solar Decathlon team during the 2005, 2007 and 2009 competitions (http://www.solardecathlon.gov/)

Prior to his work at Cornell, he was the Director of Laboratories at Northeastern University's Mechanical, Industrial and Manufacturing Engineering Department. A position he held from 1997-2001. At Northeastern he was also instructor for a core course on engineering measurements and error analysis.

Matt has a Bachelor and Master's Degree in Mechanical Engineering from Northeastern University, with a specialty in Thermofluids. He also has an Associates Degree in Automotive Technology from Northern Virginia Community College. In his studies at Northeastern, he designed and built the Laminar Flame Laboratory. He has worked on other projects including: a flame analysis study on small burners and heat transfer and fluid studies on telecommunication hardware.

Before running instructional labs, Matt was in the auto business for over fifteen years: one year as an associate with the Global Automotive Group at DRI, eight years as the founder and president of Cambridge Carworks, Inc., a progressive auto repair and body shop in Cambridge Massachusetts, and prior to and concurrently as a Certified ASE Master Automotive and Air Conditioning Technician.

Matt Ulinski is the Master of Engineering Program Director and Hansen Director of Instructional Labs for the Sibley School of Mechanical and Aerospace Engineering. His work centers on the experiential component of mechanical engineering education.