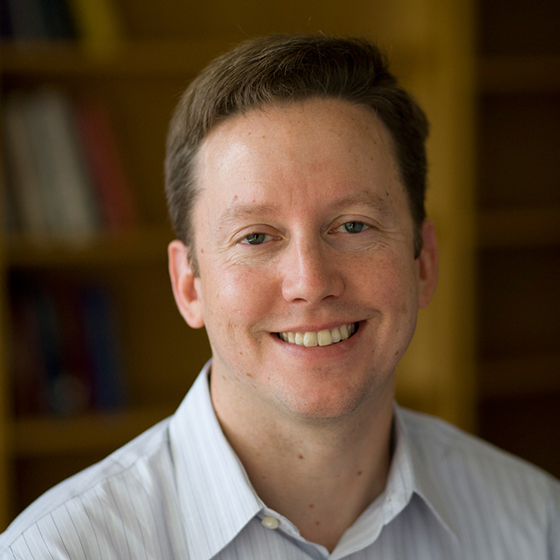 John A. Mellowes '60 Professor in Mechanical Engineering
Sibley School of Mechanical and Aerospace Engineering
547 Upson Hall
607/255-4268
College of Engineering
mc288@cornell.edu
Back to Directory

Mark Campbell joined the Sibley School faculty at Cornell in 2001, and is currently the John A. Mellowes '60 Professor Professor of Mechanical and Aerospace Engineering. Prior to Cornell, Professor Campbell was an Assistant Professor at the University of Washington from 1997-2001. A graduate of Carnegie Mellon University (B.S.) and MIT (M.S., Ph.D.), Professor Campbell worked on MACE, a dynamics and control laboratory flown on Space Shuttle Endeavour in 1995. For the mission, his responsibilities involved the design of many of the 500 multivariable control experiments implemented on-orbit. Professor Campbell spent his 2005-06 sabbatical year as a Visiting Scientist at the Insitu group, maker of small autonomous UAV's for commercial and defense applications, and as an Australian Research Council (ARC) International Fellow, working at the ARC Centre of Excellence for Autonomous Systems in Sydney Australia. In 2012-13, Professor Campbell was among a small group of tenured faculty members across all disciplines in science and engineering selected for the Defense Science Study Group (DSSG). He currently serves on the Air Force Science Advisory Board (SAB).

Professor Campbell has received a number of teaching awards including Cornell's College of Engineering Stephen Miles '57 Award (2004) and the Douglas Whitney Award (2010), the American Society of Engineering Education Teaching Award (2007), the UW Aeronautics and Astronautics Professor of the Year award (1999), and the Frontier's in Education Youg Faculty Fellow. Professor Campbell has delivered several keynote addresses at conferences, and received best paper awards from the AIAA (2004,2011), Frontier's in Education conference (1999), and best poster award at the International Symposium on Distributed Autonomous Robotic Systems (2012); he also received the Bennet Prize and is an Andrew Carnegie Scholar. He is currently an Associate Fellow of the AIAA, and is serving as Associate Director on the American Automatic Control Council Board of Directors (member of IFAC) and as an Associate Editor for the AIAA Journal of Guidance, Control and Dynamics and the IEEE Transactions on Aerospace and Electronic Systems.