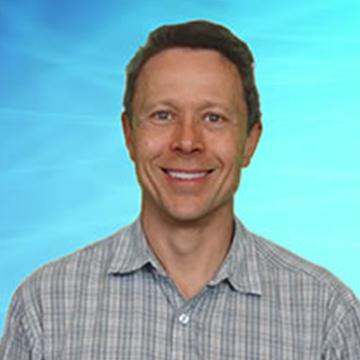 Douglas MacMartin is a Senior Research Associate and Senior Lecturer in Mechanical and Aerospace Engineering at Cornell as of fall 2015, as well as a Research Professor in Computing + Mathematical Sciences at the California Institute of Technology where he has been since 2000. He has also held visiting positions at the Carnegie Institution for Science (Department of Global Ecology), Lund University (Department of Astronomy), University of Adelaide and University of New South Wales. From 1994 to 2000 he was at the United Technologies Research Center, where he led the Active Control and Flow Control research programs, as well as developing active noise control technology for Sikorsky helicopters. Prior to UTRC he spent one year at the National Research Council of Canada working on aircraft noise control. Dr. MacMartin received his PhD from MIT in Aeronautics and Astronautics, and has worked in control of structural vibration, active noise control, active flow control, telescope control, and climate dynamics.

Since 2000 he has been involved in the design of the Thirty Meter Telescope; this requires nanometer scale precision control of the 492 segments of the primary mirror. In 2006 he was introduced to geoengineering - the idea that one might offset some of the consequences of climate change by reflecting some sunlight back to space. This is the world's largest control problem, and one of the most critical.

Dr. MacMartin works at the interface between engineering feedback analysis and climate dynamics, using tools from engineering dynamics and control to solve critical questions in climate science. His primary focus is on solar geoengineering or albedo modification (understanding whether we can "control" Earth's climate), he also conducts research on other applications in climate dynamics, such as climate variability (e.g. of the Atlantic Meridional Overturning Circulation or the El Nino/Southern Oscillation). Research interests also include dynamics and control of structural vibration, noise, and flows.