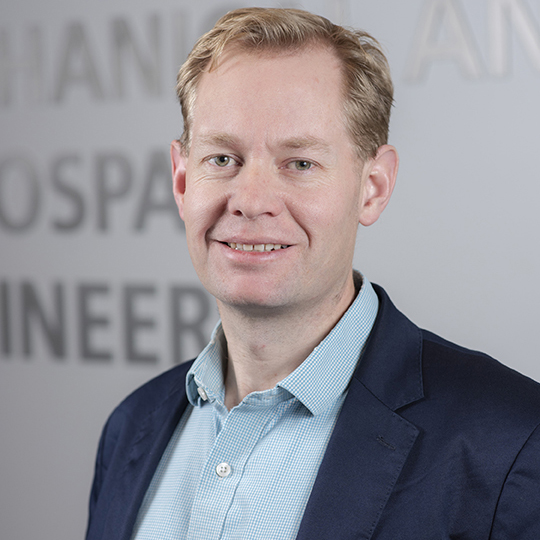 David Erickson is the SC Thomas Sze Director and Sibley College Professor in the Sibley School of Mechanical and Aerospace Engineering at Cornell University. He is also a joint Professor within the Division of Nutritional Sciences and was previously the Associate Dean of Engineering for Research and Graduate Programs. His research focuses on: mobile and global health technology, medical diagnostics, microfluidics, photonics, and nanotechnology. Prior to joining the faculty, he was a postdoctoral scholar at the California Institute of Technology and he received his Ph.D. degree from the University of Toronto. Research in the Erickson lab is or has been primarily funded through grants from the NIH, NSF, ARPA-E, ONR, DOE, DARPA, USAID, Nutrition International, and Global Alliance for Improved Nutrition (GAIN). Prof. Erickson has helped to found numerous start-up companies commercializing: high-throughput pharmaceutical instrumentation, biomedical diagnostics, and energy technologies including Halo Labs, VitaScan and Dimensional Energy. Dr. Erickson has received the DARPA-MTO Young Faculty Award, the NSF CAREER Award, the Department of Energy Early Career Award, among others. In 2011 he was awarded the Presidential Early Career Award for Scientist and Engineers (PECASE) by President Obama. Erickson has been named a fellow of the Optical Society of America, the American Society of Mechanical Engineers, the American Institute of Medical and Biological Engineering, and the Canadian Academy of Engineering.

Fellow of the American Society of Mechanical Engineers, ASME (2014)

Fellow of the Optical Society of America, OSA (2012)

A portable diagnostic device designed by researchers at Cornell Engineering and Weill Cornell Medicine seeks to provide a fast and accurate diagnosis of Kaposi sarcoma, a common yet difficult-to... Read more about Portable cancer testing expands in sub-Saharan Africa