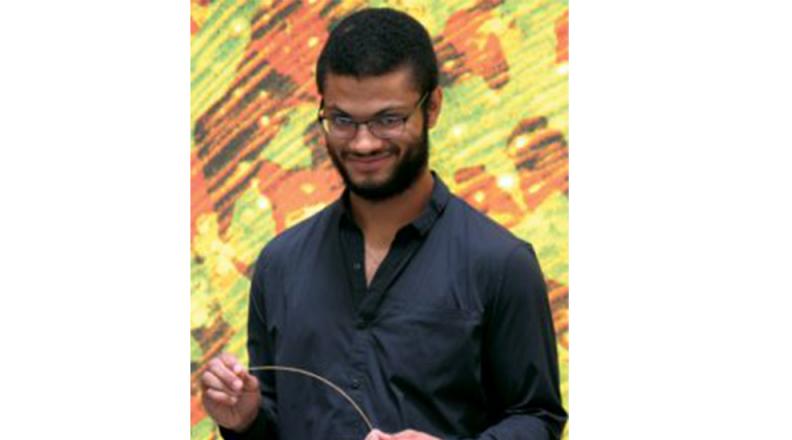 They say you have to crack a few eggs to make an omelet. But to solve a decades-old physics question originally posed by one of the field’s greatest minds, it took Ronald Heisser a whole lot of spaghetti—upwards of 1,000 noodles.

Heisser is a doctoral candidate in theoretical and applied mechanics on the Hill, doing robotics research in the lab of Engineering professor Robert Shepherd. But when the San Antonio native was an undergrad at MIT, he did a project for an applied math class that solved a problem that had once flummoxed the great Richard Feynman—work that garnered Heisser a bit of media fame last summer. 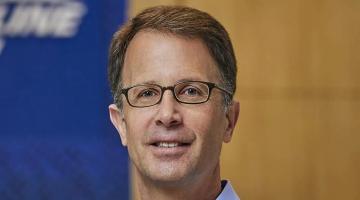 At Cornell, Charlie Mills ’83, M.B.A. ’84 studied a lot. In fact, the mechanical engineering major found himself locked in the Engineering Library after hours on more than one occasion. “The first... Read more about Charlie Mills ME '83, MBA '84 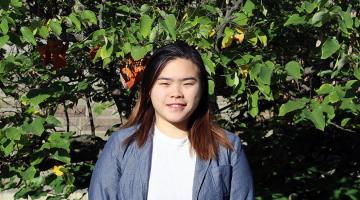 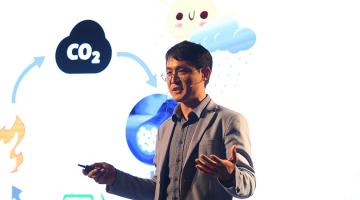