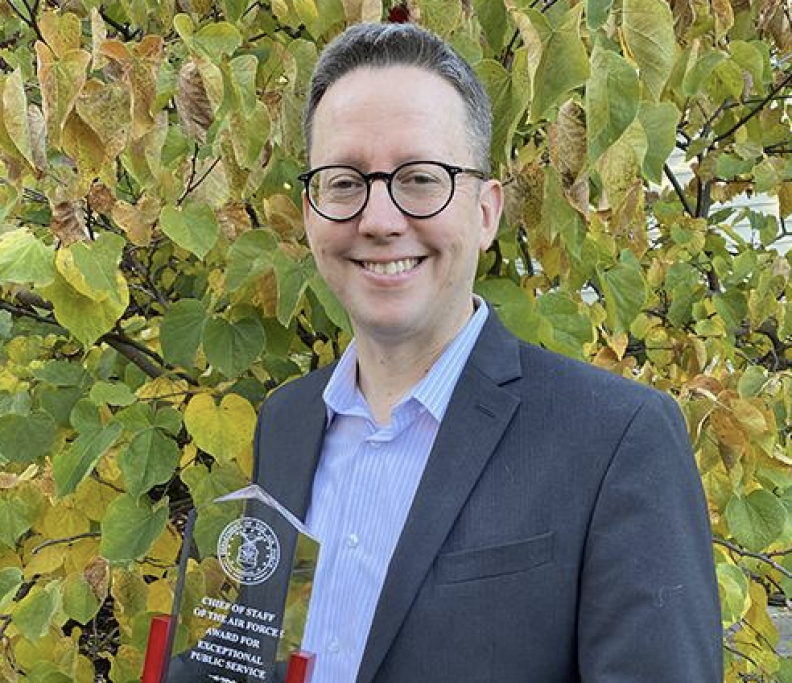 The award recognizes the sustained and unselfish dedication, contributions and exceptional support to the Air Force. Campbell was honored for his many contributions over the past four years, including serving in two leadership roles, as chair of a Secretary of the Air Force directed study panel and chair of a Science and Technology Review of a Tech Directorate. In addition, he served as a member on two other Secretary of the Air Force directed study panels and three additional Science and Technology Reviews of Tech Directorates.

Campbell was the chair of the 2020 Understanding and Avoiding Unintended Behaviors in Autonomous Systems study where he led a team of 15 Air Force Scientific Advisory Board members and consultants in deliberations which resulted in several major recommendations to the Secretary of the Air Force. Campbell's team defined major classes of unintended behaviors and cyber vulnerabilities in autonomous systems and assessed their origins in software design, operating environment, system use, and resulting consequences.

While serving on the 2019 Multi-Source Data Fusion for Target Location and Identification study, Campbell’s team efforts resulted in several findings and recommendations regarding the viability of Air Force operations in highly contested environments. The study examined disparate, multi-source data and their need to be transmitted, verified, and fused into actionable knowledge.

The Chief of Staff Award for Exceptional Public Service adds to a number of notable achievements made by Campbell during his career. He served as the S.C. Thomas Sze Sibley School Director – contributing to the department in immeasurable ways over his eight years. Campbell has also earned four teaching awards during his time at Cornell for his educational impact on students in the areas of control systems, estimation, and space systems with an emphasis on experiential learning projects.

Campbell is a fellow of AIAA, IEEE and NAS Kavli Frontiers of Science and sits on both the Air Force Science and the AIAA JGCD Advisory Boards. He earned his B.S. in Mechanical Engineering from Carnegie-Mellon University, and both his M.S. in Aeronautics and Astronautics and Ph.D. in Control and Estimation from Massachusetts Institute of Technology. 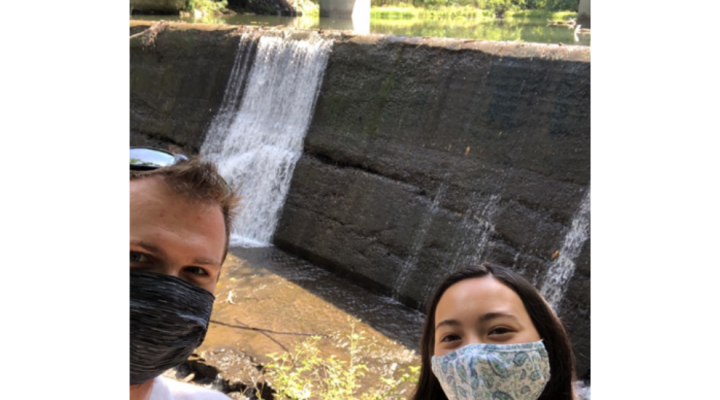 Most educators know that it is hard to engage students through a virtual format, but one professor in the Sibley School of Mechanical and Aerospace Engineering found a creative solution. Introductory... Read more about Professor uses Scavenger Hunt to Engage Students 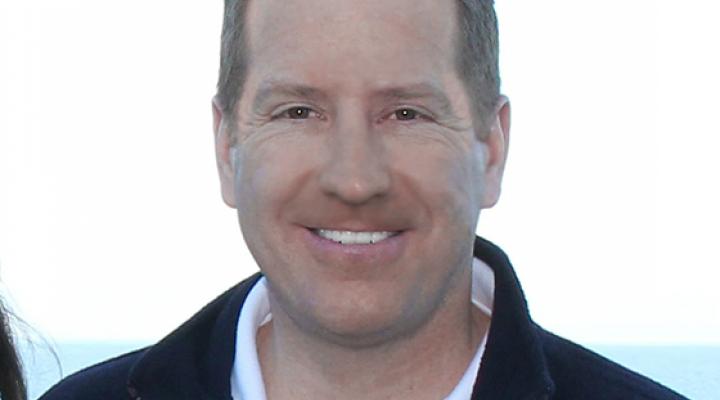 Dr. Timothy Sands joins the faculty in a joint position with Systems Engineering and the Sibley School of Mechanical and Aerospace Engineering, where his research and teaching focus on astronautical... Read more about Welcome Tim Sands 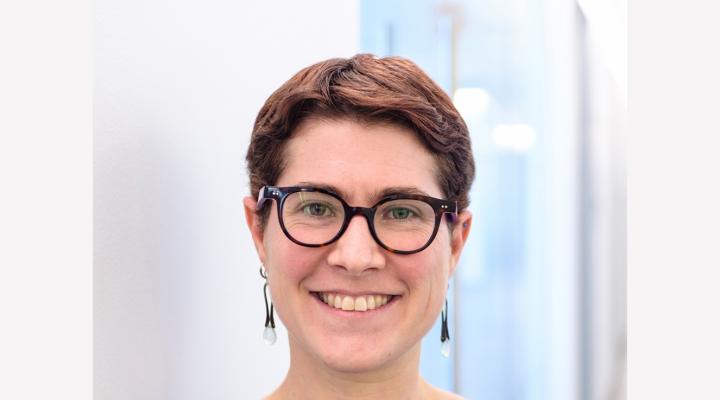