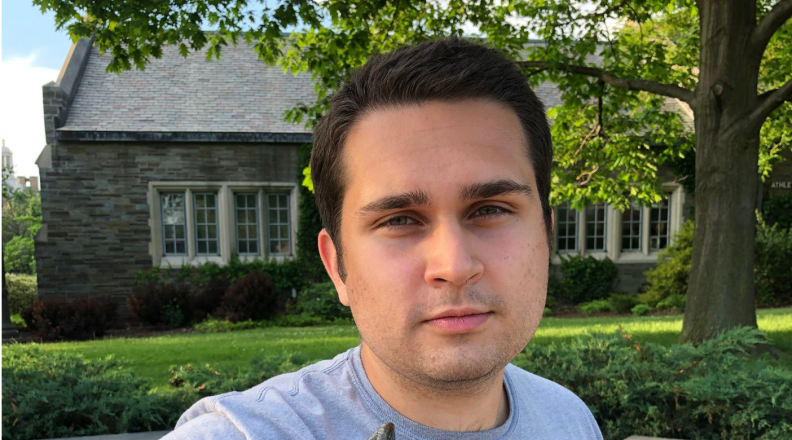 Jacob Nixon ’22 has been interested in biomechanics since he was in middle school – namely the coordinated motion and physical interaction of different parts of the body, such as muscles and bones. Now, as a junior mechanical engineering major in the Sibley School of Mechanical and Aerospace Engineering, he is working with Professor Christopher Hernandez to characterize a relationship between the gut microbiome and bone strength in mice.

Prior to Nixon conducting undergraduate research with the Hernandez Group, the group had discovered that younger mice that were dosed with antibiotics and thus had the population of bacteria in their guts altered also had bones with a lower tissue strength. The study was published in the Journal of Bone and Mineral Research in early 2017.

Nixon has worked to expand these findings by attempting to identify potential mechanisms by which bone is affected by the gut microbiome – striving to characterize which bacteria or groups of bacteria are responsible for changes to bone properties.

By analyzing the bacteria present in test animals’ microbiome, Nixon and the Hernandez Group are able to identify differentially abundant features in the bacteria – which may lead them to discover which bacteria are affecting the bones of the test animals. However, it is difficult to narrow down just a single species or genus that is causing this effect on bone because many features can be differentially abundant.

In addition to working with microbial data, Nixon also tests bones to find their behavior under mechanical loading. Together with x-ray imaging and image filtering, material properties of the bone, such as strength, can then be identified.

Hernandez has made a great impact on Nixon’s undergraduate experience – providing mentorship in all aspects of his research. Hernandez has guided Nixon throughout the entire research process, from experimental planning to methodology to data analysis and finally communicating the results.

Nixon has experienced collaboration in almost every aspect of his undergraduate career, from working in the lab with graduate students, to working with classmates on group projects.

“In current times, the department has placed an emphasis on collaborative efforts during lectures (using Zoom breakout rooms) that has offered a new avenue to both learn from other students and to improve my understanding of course content by helping other students,” says Nixon.

Nixon has also benefited greatly from his experience as a TA – gaining the opportunity to disseminate knowledge to others while also reinforcing his own knowledge of the topics. “Seeing the moment when a concept ‘clicks’ for a student is highly refreshing, and I have found that developing a method to evoke such a response can, in itself, be a learning experience for an instructor,” says Nixon.

After graduation, Nixon plans to pursue his Ph.D. in the area of tissue engineering and mechanics. 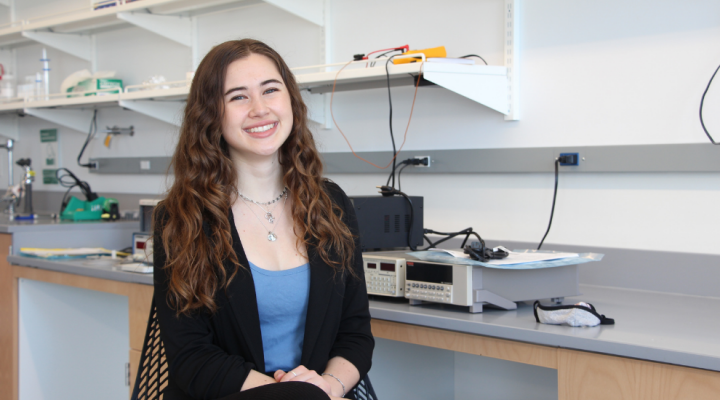 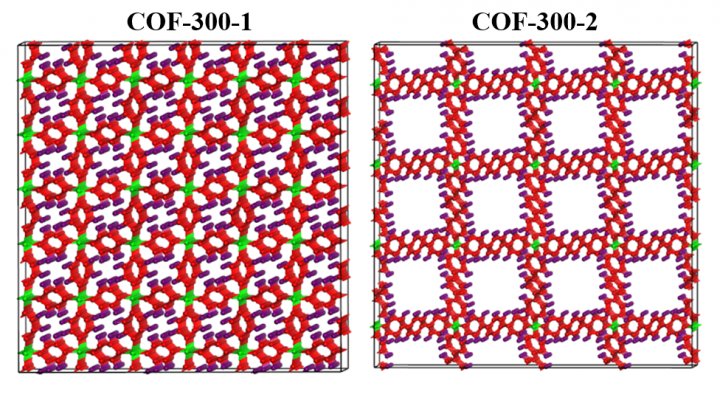 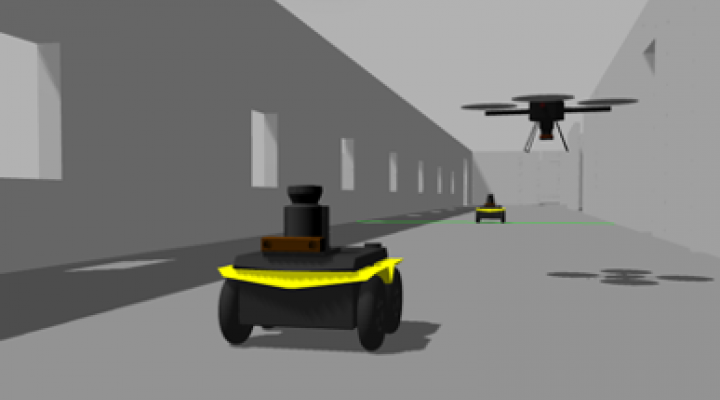