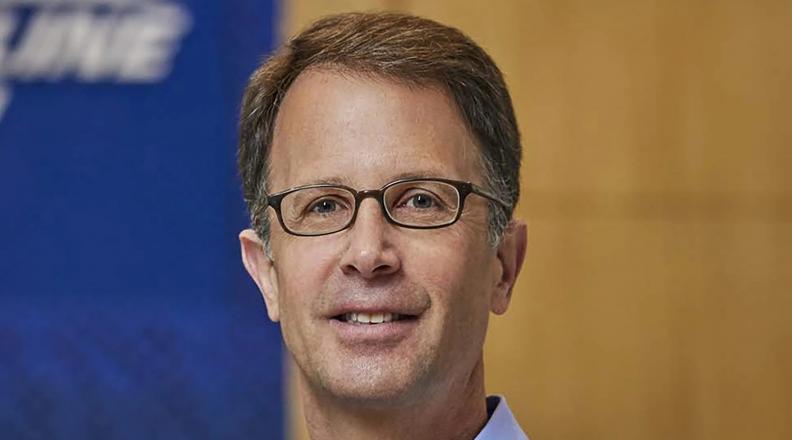 At Cornell, Charlie Mills ’83, MBA ’84 studied a lot. In fact, the mechanical engineering major found himself locked in the Engineering Library after hours on more than one occasion. “The first time I called security and had to wait ten minutes for them to get me out of Carpenter Hall, plus they checked my bags,” he recounted. “The next times that happened, I would just open a window, crawl out and close it as best I could behind me.”

Since his college days, Mills has been applying this penchant for hard work, clear priorities, and pragmatic problem-solving to his family’s business, helping to turn Medline Industries into the country’s largest privately-held provider of medical supplies and services. Today the CEO oversees the production and distribution of more than 350,000 products to hospitals, home care providers, nursing homes, physician offices, and retail outlets throughout the world.

Based in Northfield, Illinois, Medline developed out of the company Mills’s great-grandfather founded in 1910 to sell aprons to butchers in the Chicago stockyards, adding medical gowns soon after. In a sector that expands at roughly three percent annually, Medline boasts nearly five decades of consecutive growth, with rates consistently greater than 10 percent for the last 23 years.

Mills attributes much of this drive forward to the company’s workforce, which he works hard to keep happy.  “We want to be a good place to work for our 24,000 employees,” he said. “We do surveys, get feedback, train our managers to be good managers, and try to have low turnover. As long as we are a good employer, we will be successful.”

Being family-owned and run – Charlie’s cousin Andy Mills is Medline’s president, while Andy’s brother-in-law Jim Abrams serves as COO – also creates advantages. “We’ve had a very long-term interest in the business,” Mills said. “With that stability we could plan a little better than some of our competitors.” (Medline briefly went public in 1972 with a market capitalization of $7.8 million, but after sales and profits went up more than two-fold and stock prices went down by 35 percent over the next five years, the family bought back its shares “and never looked back.”)

It wasn’t a given that Mills would enter the family business, though after five summers working at Medline as a kid and growing up with his father Jim devoted to the company, “there was definitely a pretty high chance that would happen,” he said. Following a brief stint as a marketing representative with IBM in the Washington, DC area after he finished his M.B.A. at Cornell, Mills returned to the family fold in 1986 as a sales rep in Florida. “I was a better and more dedicated employee at Medline, maybe because I grew up in it and owned part of it,” he noted.

Mills was named CEO in 1997, taking over from his dad. Thanks to several years gathering experience as a product manager, the head of the marketing department, as well as in the manufacturing division and managing a few product divisions, Mills came into the job equipped with well-defined ideas for what he wanted to accomplish.

First, he emphasized service. “When I took over, if we got an order today, we’d typically ship it out two days later,” he said. “We made lots of changes to ship the same day. We also got our phones answered quickly. These aren’t very complicated things, but we weren’t doing them.”

Medline also expanded its catalog to include more sophisticated products in such areas as advanced home care and operating rooms, started reprocessing single-use devices, targeted group purchasing organizations that control a lot of business in the industry, and acquired its own trucking fleet for delivery.

“The industry’s changed in a lot of ways,” Mills added. “We focus way more on outcomes. We’ll do things like guarantee reduction in pressure ulcers by providing clinical programs focused on helping improve patient outcomes through standardizing product and practice. For certain customers, we’re trying to cut their overall supply budget and do things to help them utilize less product. So instead of just being paid per product they order, we’ll give them a per patient charge.”

The result of these changes has been double-digit growth and expected sales in 2019 of about $13.5 billion. Still, Mills insists, it’s all about sticking to the basics: “Frankly, we just try to execute well,” he said. “It’s not rocket science.”

Some skills he picked up at Cornell, however, have played a key role: “I got good at reverse engineering,” said Mills, who continues to stay connected to campus via donations and service on various councils. “If I knew what the answer was, I could figure out how to get there. So in life, if I know what I want to get, I can figure out how to get there by starting backwards.”

For now, Mills is sticking to a few simple goals: “We hope to keep the business in the family,” he said. “And I think I have a shot at getting it to $20 billion before I’m out of here. That’s about it. Not many needs that I have now that my three kids are grown, so I just keep plugging away.” 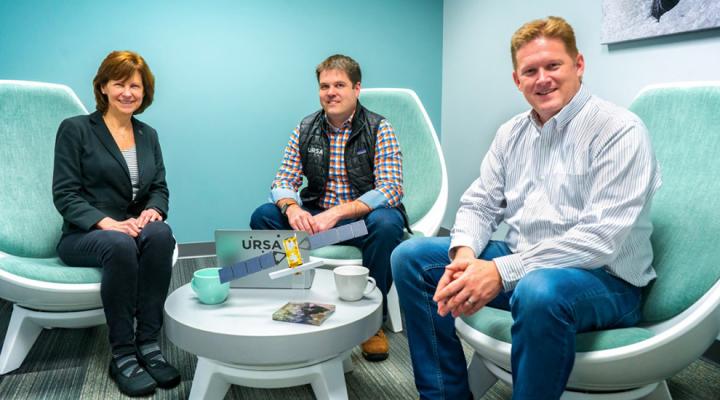 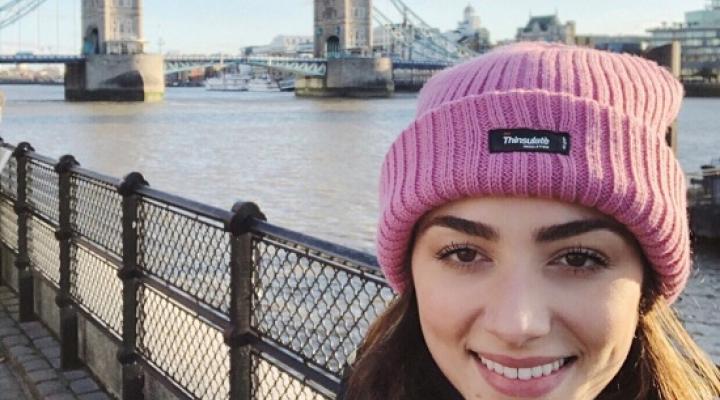 Some people know what they want to do for a living from a young age. When they are adults and you ask them, their answer starts with some variant of the phrase, “For as long as I can remember, I have... Read more about Alumna finds her Co-op experience invaluable