Xiangkun (Elvis) Cao, a Ph.D. student from the Erickson lab, became the third place winner for his video on FeverPhone research, in the AAAS “Science in a Minute” Video Contest, a national competition hosted by the American Association for the Advancement of Science (AAAS).

The AAAS “Science in a Minute” Video Contest, also called “Emerging Researchers National (ERN) Video Contest,” was hosted by AAAS and winners were announced at the annual ERN Conference in STEM, in Washington, D.C. on February 24, 2018. The winning videos were chosen by a panel of general reviewers selected by AAAS, based on three parameters: scientific merit, artistic merit, and creative combination of the science and art. 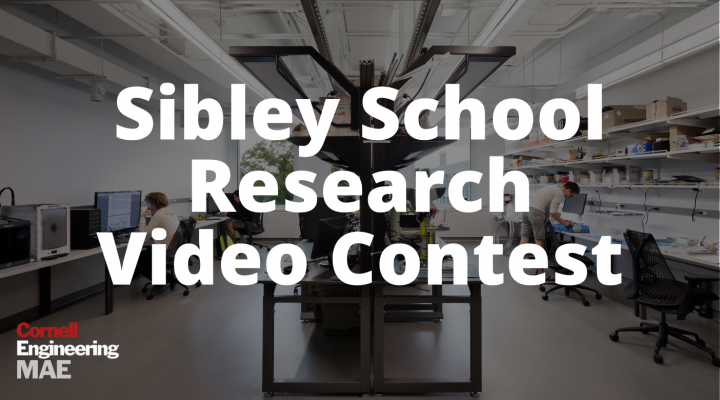 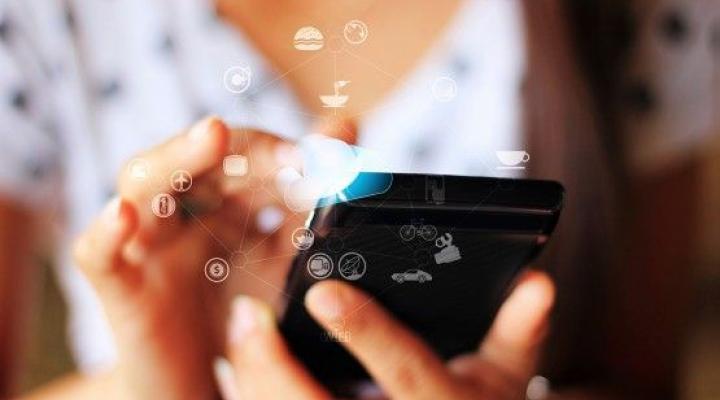