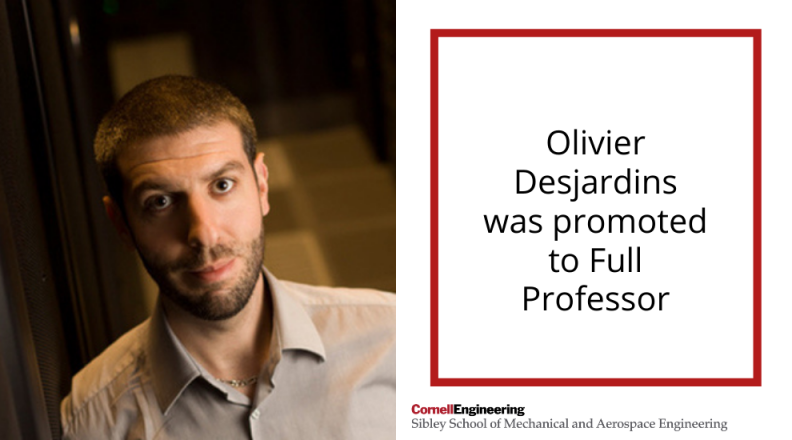 Since joining Cornell, Desjardins has developed an excellent internationally recognized program in computational modeling of multiphase flows focusing on particle-laden and liquid-gas turbulence. He has had many accomplishments and impacts over that time including his NGA code for large-eddy simulation which is now used by over 100 different researchers in academia and industry worldwide. Since 2016 Desjardins has been PI on the ONR Multi University Research Initiative "Multiphysics Control of Spray Formation and Dispersion" which engages researchers from UIUC, UF, UW, ISU and industry. He has also received numerous awards including the NSF CAREER, CoE Research Excellence Award, and the ICMF award recognizing his contributions to multiphase flow research. 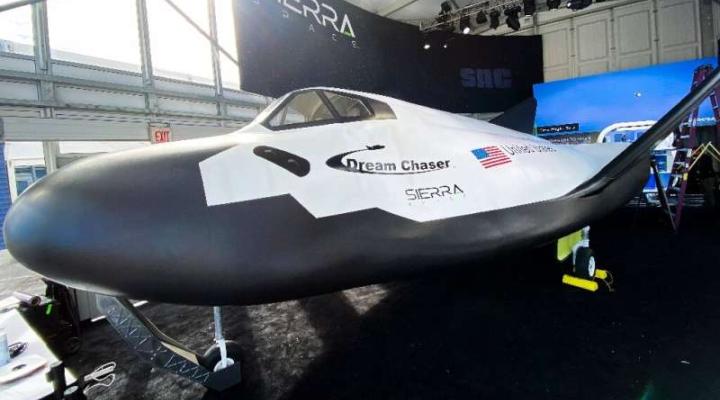 Mason Peck, an astronautics professor at Cornell University, said that until the last five years making things in space and bringing them back to Earth just didn't make sense. "Now there are companies... who are actually focused on this question: How can I make a buck in space?" he told AFP. Read more about Space business: The final (profitable) frontier 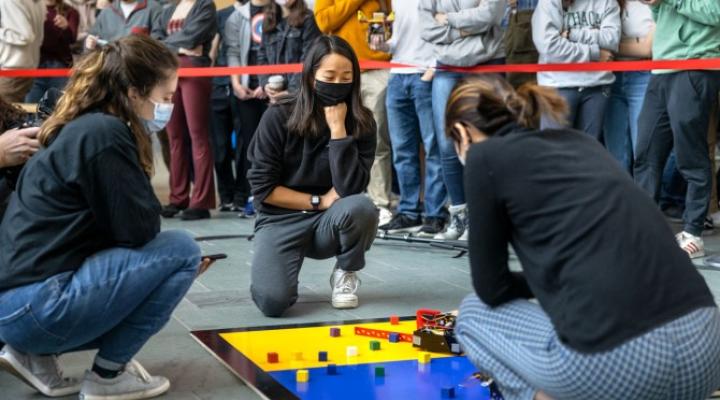 A bit of history was made in the annual robotics competition, Dec. 7 in the atrium of Duffield Hall, where a robot created by Cornell students defeated the corporate sponsor’s robot in a head-to-head... Read more about Students best corporate sponsors in robot contest 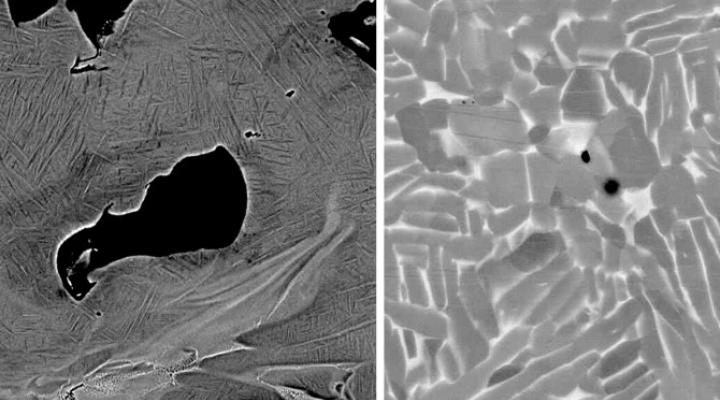