Former MAE Professor and Ph.D. student inducted into the National Academy of Engineering 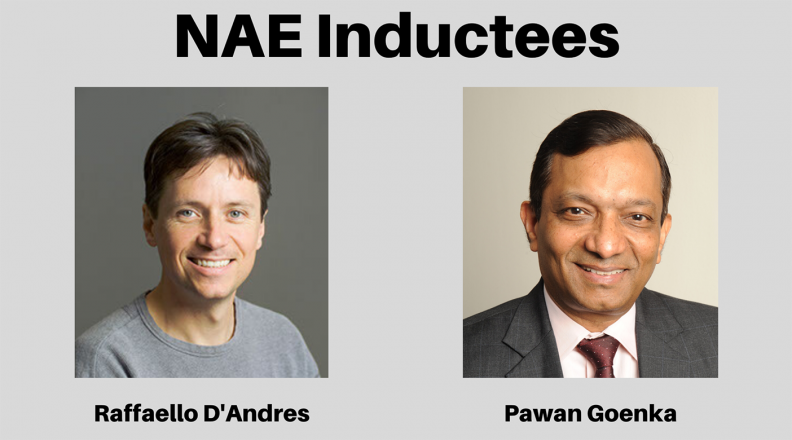 Professor Raffaello D'Andrea was hired in the Sibley School under the directorship of Sid Leibovich in the 1990s as a controls person. D'Andrea founded and led the famous Cornell RoboCup competition team that won four world championships in Sweden, Australia, Italy, and Japan. He easily attained tenure in the Sibley School as an associate professor and was a founding member of the Systems Engineering program at Cornell. He is a co-founder of Kiva Systems (now operating as Amazon Robotics) and a founder of Verity Studios.

Pawan Goenka received his Ph.D. in Mechanical Engineering after finishing his BS from I.I.T. Kanpur. He then went on to complete an Advanced Management Program at Harvard Business School. Goenka spent about 15 years at GM Research Labs, during which he won national awards from ASME for his research. He is currently the managing director of Mahindra & Mahindra, a multinational car manufacturing corporation headquartered in Mumbai, Maharashtra, India. 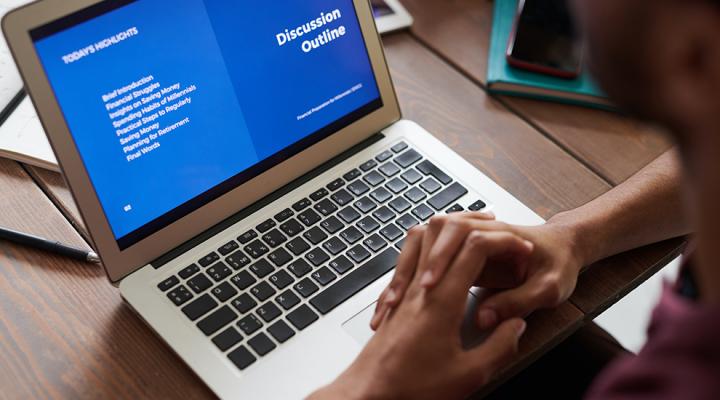 In 2019, the Sibley School of Mechanical and Aerospace Engineering embarked on a project to transform the way students learn in their junior year courses. The project, called Active Learning... Read more about Active Learning Initiative Makes Big Impact on Transition to Online Instruction 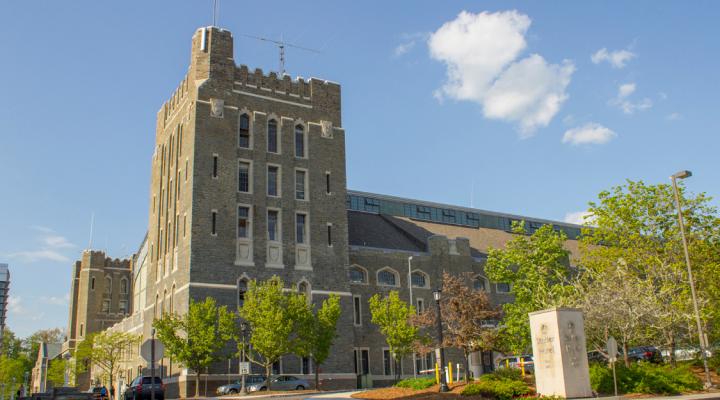 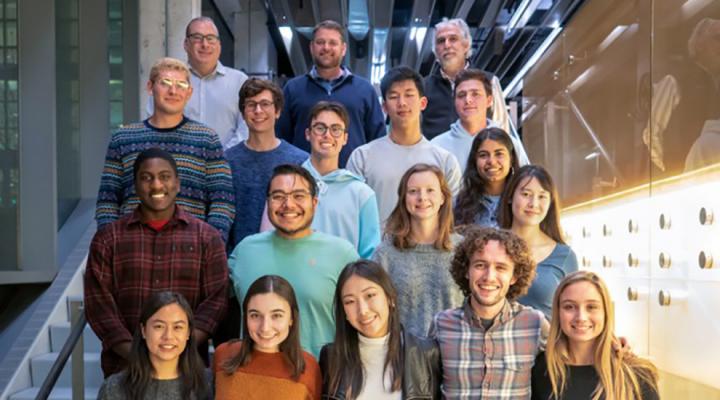 Five Sibley School students have been selected as 2020 Kessler Fellows