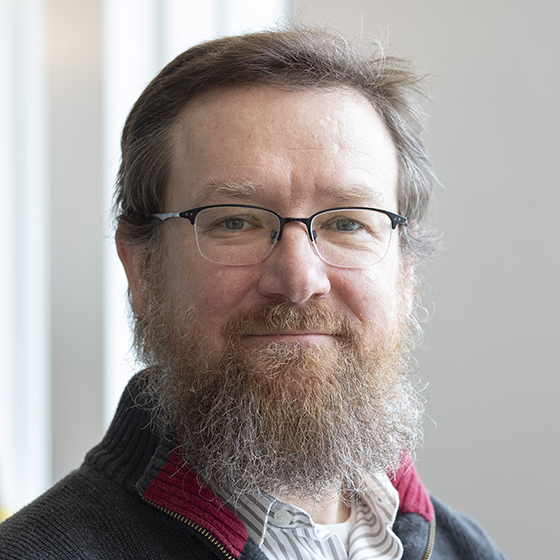 James Lloyd is a Professor at Cornell University in both the department of Astronomy and the Sibley School of Mechanical and Aerospace Engineering.

Lloyd is developing instrumentation and experimental techniques for the study of extrasolar planets with Adaptive optics and interferometry.

He spent 2 years at the South Pole working on the South Pole Infrared Explorer (SPIREX), a 60cm telescope that operated from 1994-1999. This experiment characterized the properties of the South Pole for infrared astronomy and obtained some of the deepest near-infrared images of galaxies. He has developed instrumentation for the Lick laser guide star adaptive optics system, the InfraRed Camera for Adaptive optics at Lick (IRCAL).

He is the coronagraph architect for the Lyot project, which was commissioned at the Air Force 3.6m telescope in March 2004. This coronagraph is coupled with the most powerful AO system in the world, the 1000 actuator AEOS AO system. This is the first diffraction limited stellar coronagraph, and enters a new regime of search space due the high performance of the AO system. The Lyot project will survey the solar neighborhood for brown dwarf companions, planets and debris disks around nearby stars. As part of a larger collaboration, designs are being developed for an "Extreme" AO system for direct imaging of extrasolar planets with 10 meter class telescopes.

The current focus of research is the synthesis of the techniques of aperture masking interferometry with AO to achieve precision image reconstruction and accurate calibration of AO data. The ZOR/AO instrument (Zero Optical Redundancy with Adaptive Optics) will push the performance of AO to the highest possible resolutions at visible wavelengths.