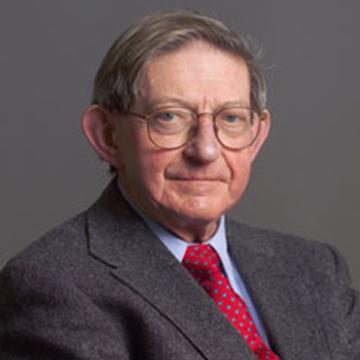 Professor Voelcker's research during a 60-year career has ranged over radio propagation, aural perception, and bandwidth compression in the 1950s, modulation theory and digital signal processing in the 1960s; computer science and solid modeling in the 1970s; machine tools and NC programming systems in the 1980s, and in the 1990s parallel computation, dimensional tolerancing, and mechanical design. He is best known for leading the research team that developed mathematical foundations and core algorithms for solid modeling, which is the enabling technology for modern mechanical CAD. Since his pro forma retirement in 2000, Professor Voelcker's part-time technical work has been focused mainly on assembly modeling and variation control in mechanical design and manufacturing.

Interspersed with the technical flurry were seven years of Army service, lightweight rowing at MIT, Olympic riflery in the 1956 Games, and several decades of recreational boating and occasional boat building.

Professor Voelcker is a Life Fellow of both ASME and IEEE, and has been awarded research prizes, teaching prizes, best-paper prizes, fellowships, and distinguished-visitor appointments. His recent honors include...