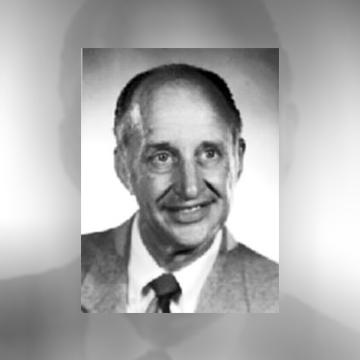 Ed Resler directed the Graduate School of Aerospace Engineering from 1963 to 1972, then served a five-year term as the first Director of the Sibley School of Mechanical and Aerospace Engineering after aerospace and mechanical engineering were merged to form one department. Resler was named the first Joseph Newton Pew, Jr. Professor of Engineering in 1968. He is a Fellow of the American Institute of Aeronautics and Astronautics, a member of the American Physical Society and Sigma Xi, and a corresponding member of the International Academy of Astronautics. He was formerly chairman of the National Aeronautics and Space Administration's Advisory Committee for Fluid Mechanics, and of the American Rocket Society's Magnetohydrodynamics Committee. In 1987 he received the Honor Award from the University of Notre Dame's College of Engineering.